Propel Spyder Drone Review: What to Look for & What’s for Me? 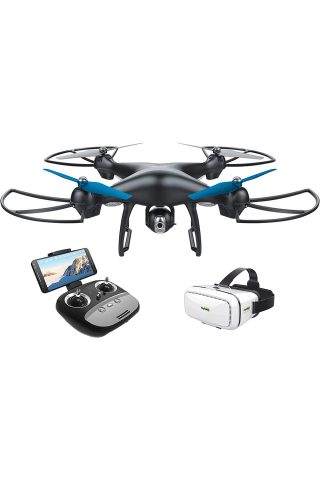 Like many things having to do with technology, drones started as military aids and weapons. It wasn’t until 2006 that the FAA realized the machines had buying potential among the masses for non-military use. Since then, drones have seen a steady increase in popularity since they were brought to light by famous figures using them to capture some insane footage from the air.

Drones are readily available machines that do what helicopters and satellites do, but on a smaller scale and without needing any special requirements to get your hands on. Unfortunately, drones are expensive, the more equipped they are, so most have to resort to mini-drones or scour the shops for something in their price range that may not come with the features that they’re looking for.

Our Promark GPS Shadow Drone review goes over the basics of this particular product. We will outline all its core features and give you a recommendation in the end.

The Promark GPS is an affordable drone that comes with all the features one might want in their first drone. Priced (click for current price), this beginner level drone won’t hurt your wallet. The Promark is a perfect gift for anybody just starting to learn, or anyone looking for a minor upgrade that fits their price range.

PS! Promark Shadow drone has been out of stock for some time now. This is a very good and cheaper alternative: 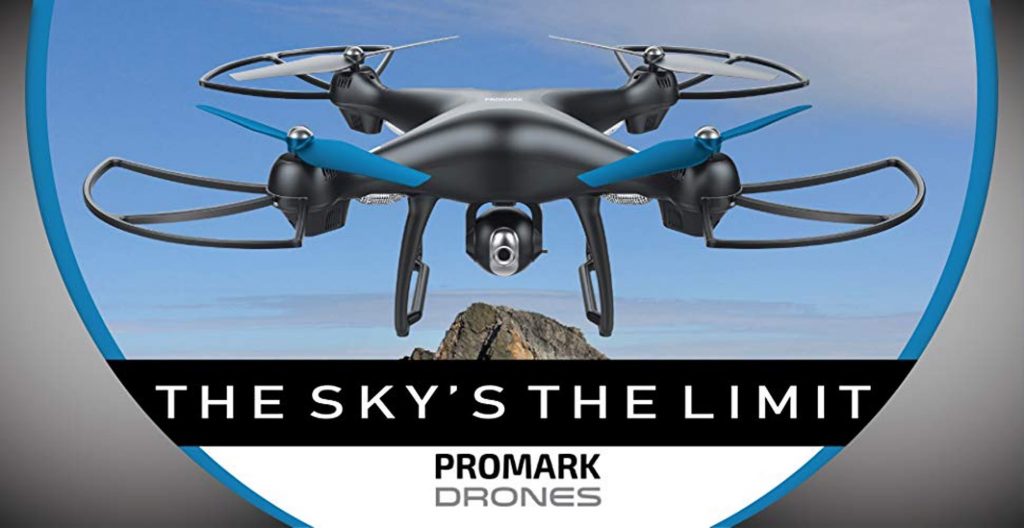 Promark Drones The Sky is the Limit

The Promark is a light-weight drone coming in at 5.1 pounds. The drone is compatible with nearly every smartphone operating on both iOS and Android systems. A WiFi connection enables you to take high-quality pictures and videos from as high as 393 feet in the air, which will later be able to be downloaded once you finish recording.

The drone comes GPS enabled and uses positioning technology for a Return Home mode and a Follow Me mode. You can charge the remote controller and the drone itself at the same time with a micro UBS cable, which can be purchased almost anywhere. Once full charge enables a rather short flight time of 12 minutes, but if you learn how to get the hang of it before taking off, you can your goal right into those 12 minutes. 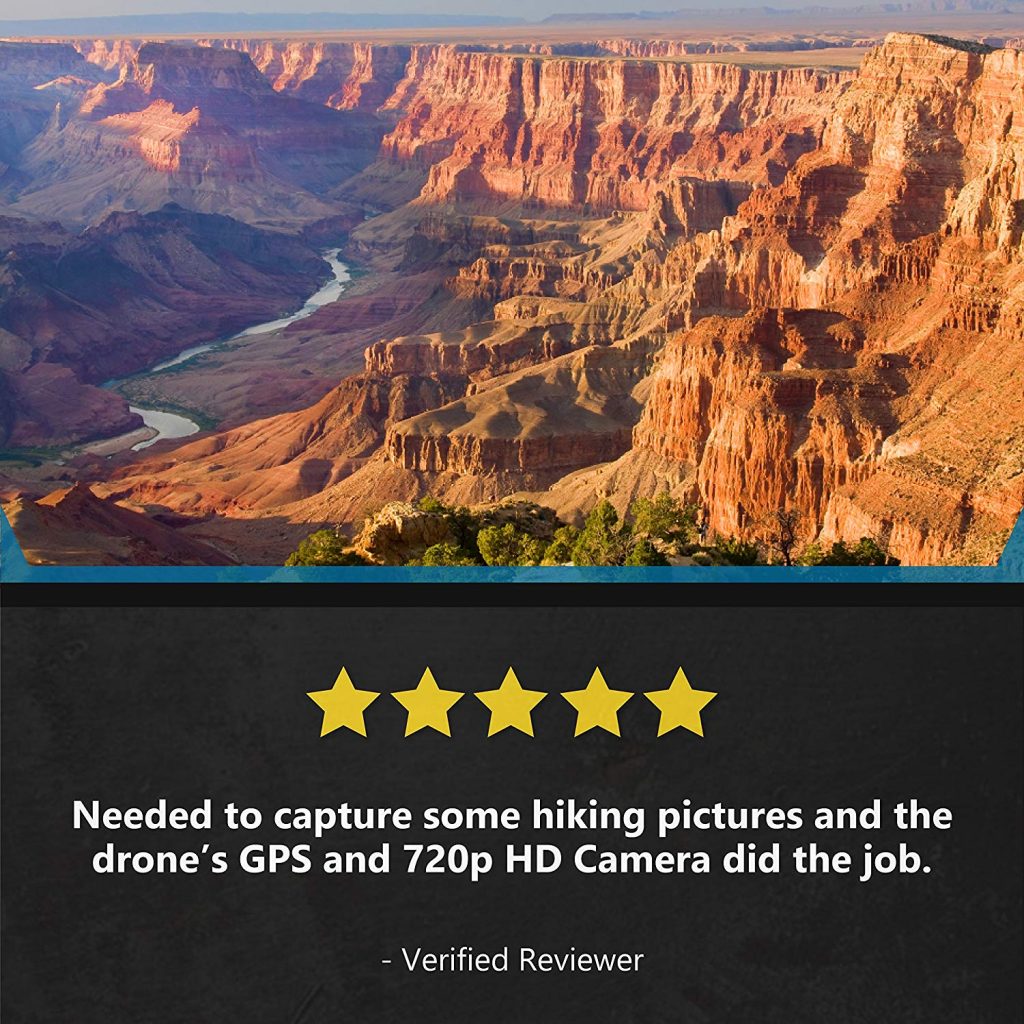 The Promark comes equipped with a 720 pixel HD camera that works with a WiFi connection – but not without it. It provides live video to your connected device that you can download later. It has a 9- degree articulation and a 120-degree wide-angle lens, allowing for panoramic shots. The camera is relatively stable, as long as it isn’t windy outside.

It provides clear images up to 490 feet away from the controller, though the drone can be remotely controlled from up to 1,640 feet away. While you may not be able to see clearly where the drone might be through its camera from farther distances, the Promark connects to 6 satellites for relatively accurate geofencing technology for you to keep track of where it’s gone.

The photo and video quality are sharper at closer distances, but even despite it not being so great at farther ones, it captures well for a drone of its price. The drone can also take an SD card storing up to 32 GB, allowing you to store your pictures and videos for external use. 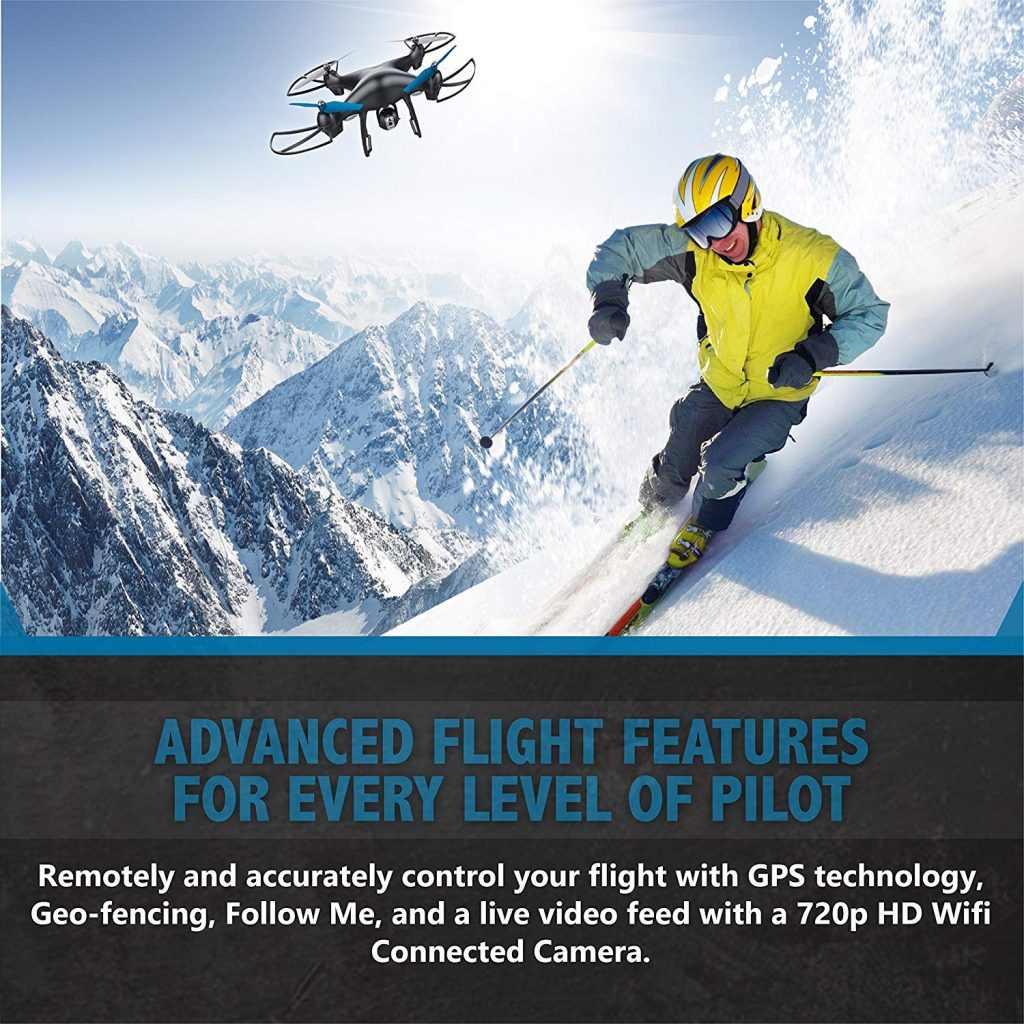 As mentioned, it’s general parameters are 393 up and 1,640 feet away. It can fly up to 20 miles per hour and stays stable in still air using eight blades and a 6-axis gyroscope for balance. You can further stabilize the control through your remote or the application that it connects to through your smartphone.

The drone flies rather well for what it offers. Still, reviewers recommend you take the time to learn the vertical and horizontal controls indoors before taking it out on longer flights, to minimize the chances of an accidental flyaway situation. 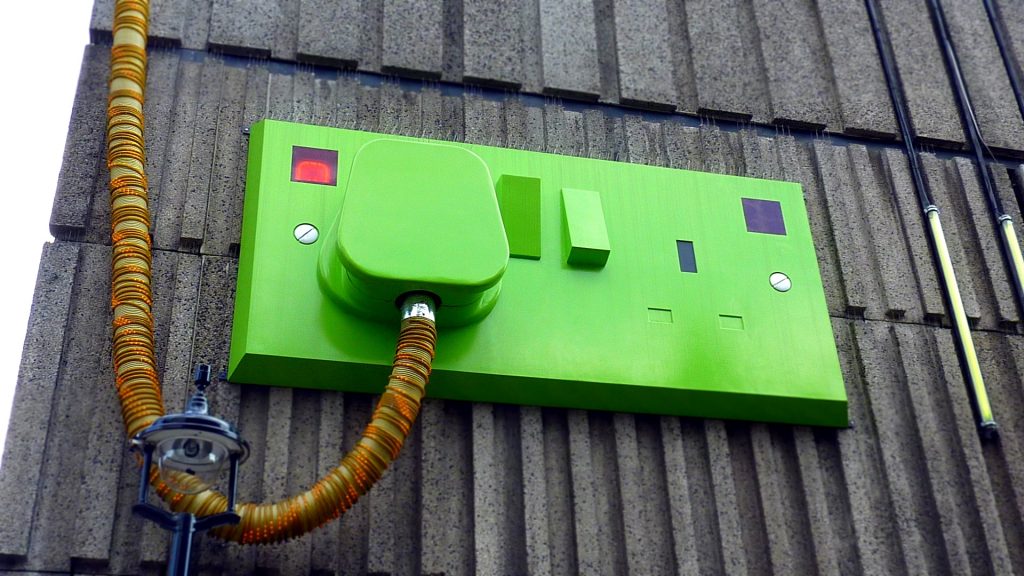 The tip is a useful one because the battery for this particular drone is nearly impossible to find online if you’re looking to replace it. The 6 hours of charging allows for only about 12 minutes of flight time, but it may be able to go an extra few minutes on a full charge.

Don’t miss out! Buy this product here before it’s gone! 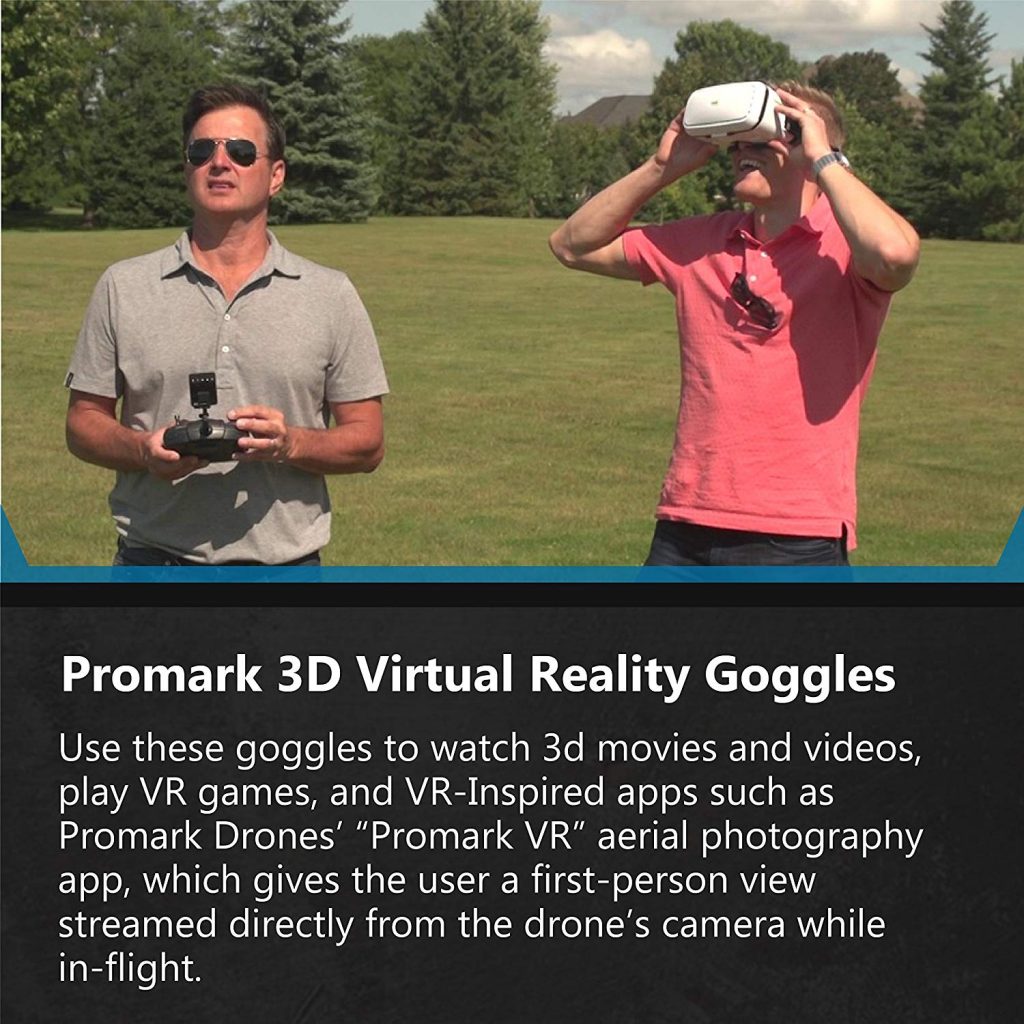 Promark Comes with VR on Amazon

It’s worth the mention that if you buy the drone off of Amazon, they throw in a pair of VR goggles. While you can’t access the drone footage itself through the goggles, you can still use them to watch 3D videos, play virtual reality games, and use VR applications on your smartphone.

The goggles come with foam face padding, a protective cover with a secure magnetic latch, and a fully-adjustable lens. While some might find the addition of the goggles unnecessary, it’s a considerate extra with the budget-friendly drone at no extra cost to the buyer. 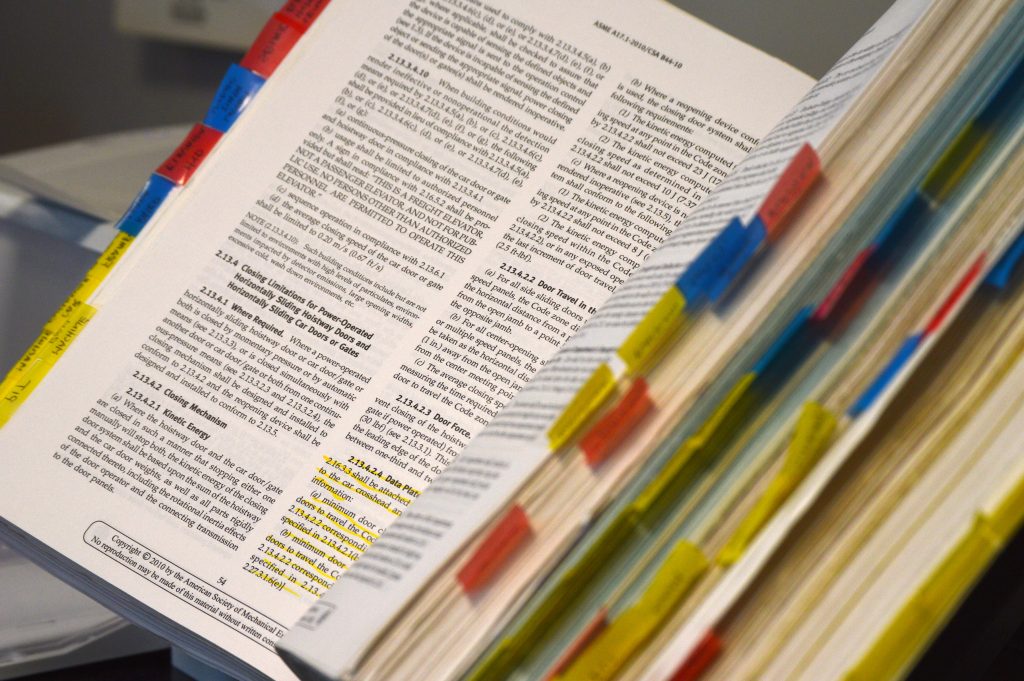 While the drone does come with an instruction manual, the instructions are a bit complicated. Fortunately, there are plenty of tutorials on YouTube on how to get the drone up and running. The tutorials will be a good idea to watch as well if you’re learning to use the Promark for the first time. Buyers also recommend you be sure to calibrate the drone correctly before using; otherwise, it might act up a bit. 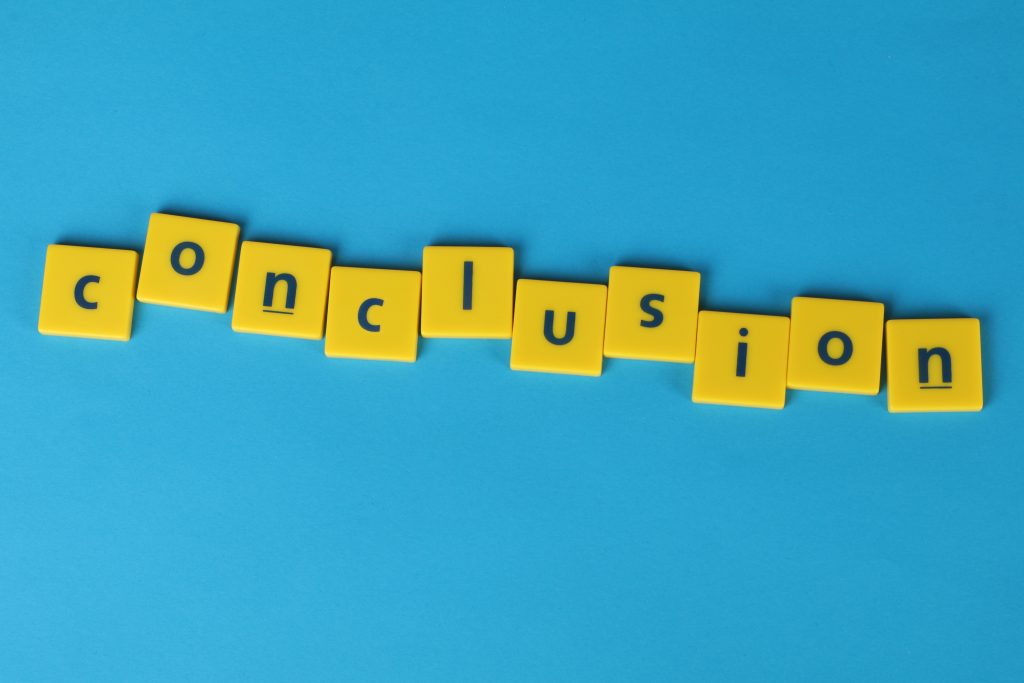 The Promark drone is the right way to go if you’re looking for something with all the bells and whistles you’d expect from a beginner drone. You can use it to take videos of gorgeous aerial views, to sneak up on unsuspecting friends, or whatever else might come to mind.

The attractive price makes it optimal for those with a little extra cash looking for something purely for fun. If you’re in the market for a drone but not trying to dry up your savings, go for the Promark. 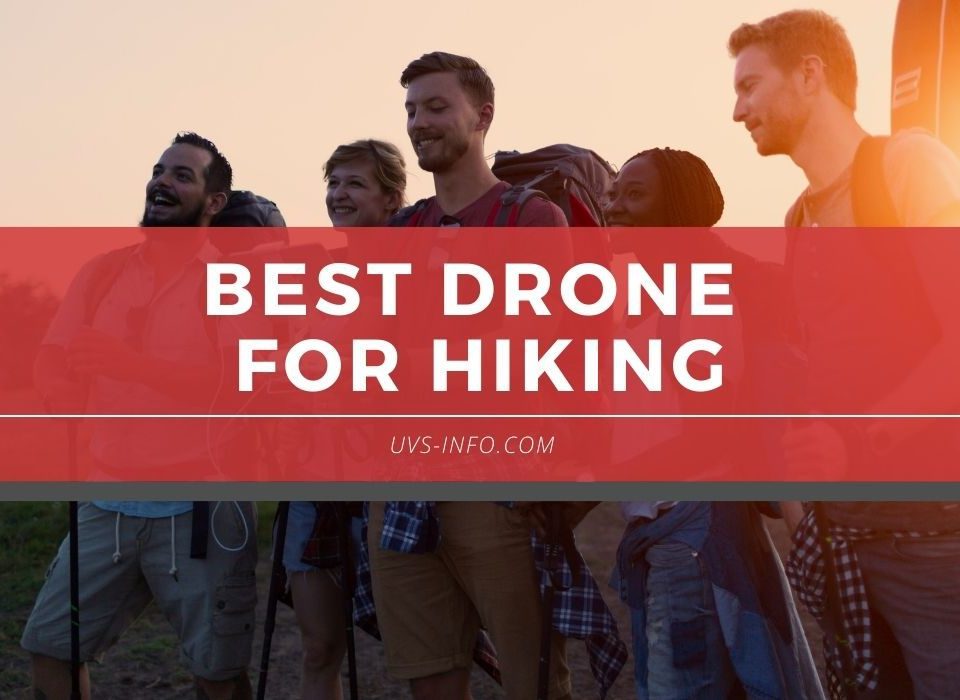