Drones are a very interesting piece of technology that everybody should own, but drones are not just toys to throw around and play with. Some of the greatest and most expensive drones are not good gifts for kids, especially when they can’t take care of technology better than an adult because owning a drone is like owning a car. Let’s say that there is a drone that’s affordable, convenient for anyone, and great for beginners.

Sky Viper M500 NANO Drone – Cheapest Place to Get it From

The M500 Nano from Sky Viper is a drone you should look at if you only care about flying it. For a drone at the price of 25 dollars to 30 dollars, it’s obviously not going to be perfect, but it’s great for anyone who wants to get started at learning how drones work. This small nano drone is great for flying indoors and it’s stable for the outdoors. The M500 Nano has viper flight technology built inside of the drone. It has features that include an auto-flight, auto-launch, auto-hover, and auto-land. You can even perform cool stunts with the drone.

Opening the M500 Nano out of the box should come with an instruction manual. A controller to fly the drone and the controller requires 3 AA batteries that aren’t included. It should also come with a USB charging cable that can be plugged anywhere and charging the drone can take about 4 to 5 minutes to fully charge. You can download a free simulator app that allows you to practice while the drone is charging. The box should also include 4 extra blades which are 2 green blades and 2 black blades.

The dimensions of the M500 Nano are 1.9 x 1.9 x 0.8 inches and it weighs around 8.5 ounces. Expect this 30 dollar drone to be plastic instead of metal. The M500 Nano is mainly used for flying, so if you were interested in getting a drone with a camera then this will disappoint. The drone is practically similar to a remote control plane.

The drone flies pretty well for its price point. There are drones that will fly better and more efficiently at a price that’s a little higher, but it’s good enough for a 30 dollar drone. The M500 Nano will be difficult and challenging to fly at first, but you can figure it out as you keep experimenting with it. There are auto manual modes on the controller that will help you fly the drone and keep it from crashing. The auto manual mode is practically a beginner mode for first-timers. The controller even has a manual mode for you to fly it freely. The manual mode is mainly made for anyone that’s experienced with flying drones.

As stated above, you can do stunts and cool tricks with the M500 Nano which makes it fun to fly. If you’re curious about the drones flying range, the flying range is pretty decent. It can fly at a pretty fair distance towards the sky but don’t expect a 30 dollar drone to fly in vast distances. It’s greater to fly the M500 Nano indoors. There’s nothing wrong with flying it outdoors, but the M500 Nano has a better feeling when you’re flying it indoors. Overall, there are not that many issues in regards to how the M500 Nano flies.

The drone and it’s controller will have led lights built in to let you know when the drone is ready to fly and ready to die soon. Removing and replacing the wing blades is pretty easy and simple to remove, but you should remove and replace them with caution. There are labels on the blades to help you understand where to place them.

Since the M500 Nano is made out of plastic, the drone is very durable and it can withstand damage when you accidentally crash it into walls or other obscure obstacles. If you’re worried about the drone breaking easily when you crash it for the first time, then that’s something you don’t have to worry about because the M500 Nano will remain to fly fine after accidentally crashing it. The M500 Nano’s durability is a plus and a surprising advantage for a drone that costs around 30 dollars.

A big downside to the M500 Nano is its battery life. The battery life won’t let you fly for hours and not even 30 minutes. The battery life will most likely last you around 6 to 10 minutes which is a very low battery span. There’s also reports that the USB charger is not compatible with every USB port. It charges great on the computer, but it doesn’t charge with USB ports on a car and other obscure USB port locations. Some people have an issue with it and some don’t, but you’ll most likely find a spot to charge the drone. Although the led lights are cool, but they’re not as bright as the previous Sky Vipers like the M200.

Sky Viper M500 NANO Drone – Cheapest Place to Get it From 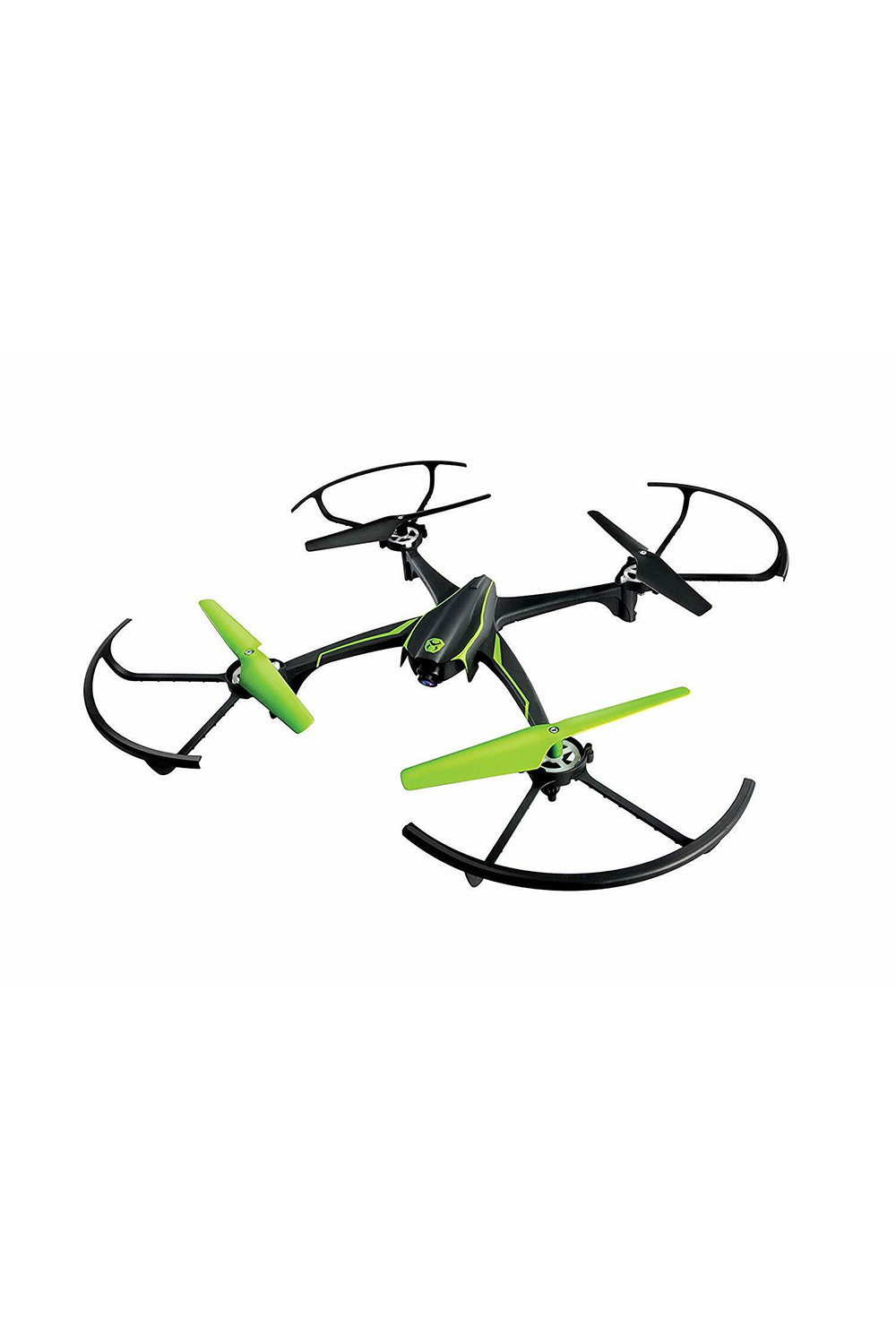 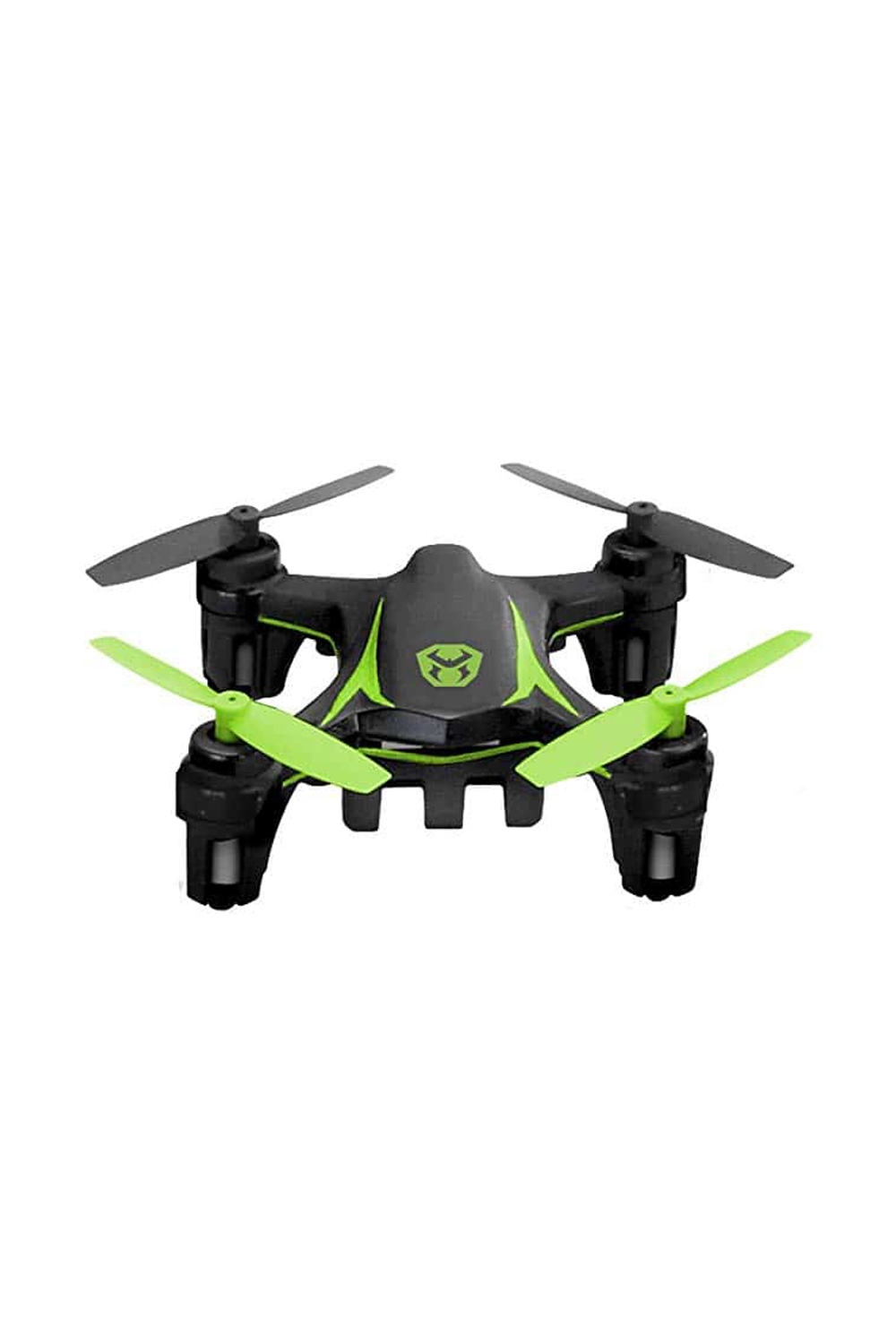